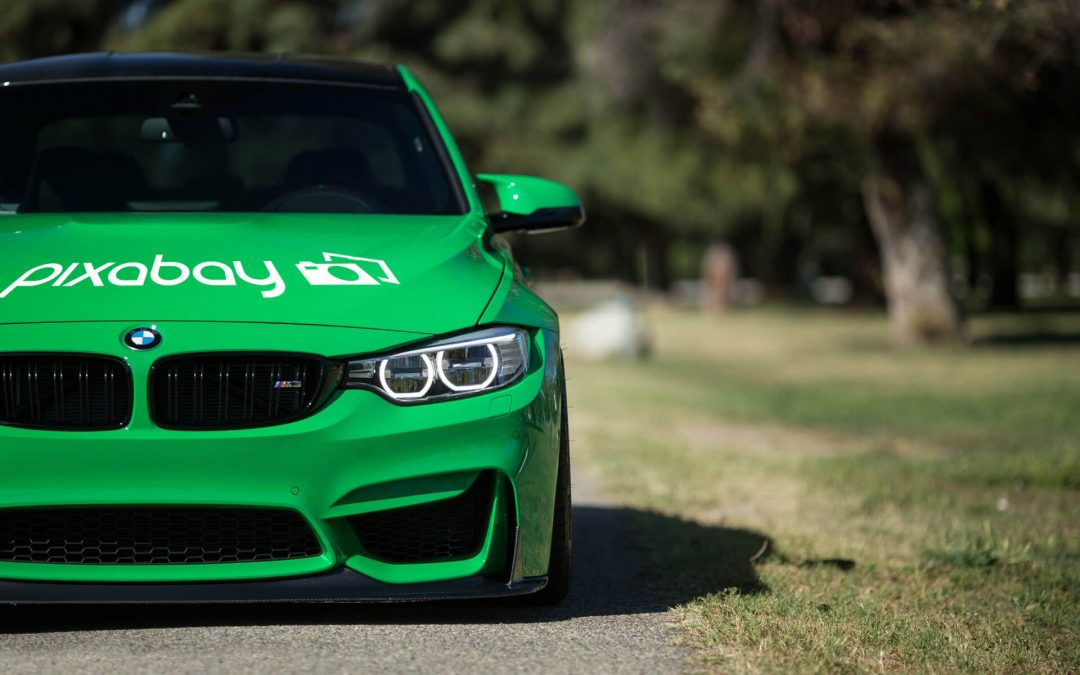 I have often wondered about the actual value of signwriting on vehicles and if there is a way to quantify or put a value to it. My research into the costs of this has shown that signwriting a vehicle can cost anything from a few hundred rand to upwards of R10 000. There are many forms of this from magnetic stickers that can be placed onto the door all the way to a full car wrap, where every inch of the car including windows can be used for advertising space. There were even a few companies here a while back that would sell members of the public cars at greatly reduced monthly payments by having the back window being used by third party companies as advertising space. These companies would only require photographic evidence of the advertisement on the car together with the odometer reading every month to determine the rebate the car owner would receive. These rebates would normally reduce the car payment by 60 to 80% based on kilometers travelled during the month. If this is the value placed by advertisers then it is fair to assume that advertisers were willing to pay around R3000 per month on average for a rear window display with an exposure of the average 20 000km’s per year. These are rough estimates of course and it must be said that this no longer exists and I assume there was some scrupulous business practices involved. I am still aware of companies that offer their employees the opportunity to put signage on their own personal vehicles for some sort of rebate from their employer. The case I am referring to is an IT company in Johannesburg that’s employees travelled an average of 25km’s to work and back each day. The company was paying for the insurance costs which would bring the employees around R750 per month extra income. The employees were required to put a non-permanent magnetic sticker on the driver and passenger’s door of their own vehicle. I think you would be hard pressed to find any employee not willing to take this deal. Over the last 18 years I have spent a large amount of time on the road and if I think about it, it has always been on major highways and roads in and out of main city centers. My average travelling distance has always been around 30 000 km’s per year. I have always had strong opinions of billboard advertising (which I will cover in another article) as well as advertising by means of bumper stickers etc.

The most prevalent thought I have had was most recently when sitting in the highway traffic on my way to the office the other day. I noticed a small car which was bright red and yellow advertising waffles. Perhaps it was the time of day but the picture of a freshly baked waffle really caught my attention. Now in South Africa the idea of waffles for breakfast is not as prevalent as we see on TV in America, but something about this car had my undivided attention. So much so that I took a picture of it so I could google the company later. To be honest for a guy who likes cars, the funniest part of it is that I could not tell you what car it was. The picture of the waffle I will never forget. When I arrived at the office 30 minutes later, the first thing I did was google the company. As it turns out this company sells waffle dough mix as well as waffle irons and dispensers for people wanting to sell waffles, be it out of shops, market stalls or food trucks.

After this I immediately started researching vehicle branding and have found the following facts which might be of interest to you:

This excerpt was taken out of a white paper found on: www. wheels.com (https://www.wheels.com/public/why-wheels/thought-leadership/white-papers/vehicle-branding)

According to a recently study conducted by American Trucking Association and Robinson, Yesawich & Pepperdine, vehicle graphics offer many advantages:

From the above article one realizes more and more that it is indeed valuable for companies to brand their vehicles. How much should you be spending do I think? This will always be a difficult decision for a small business owner. How much of your marketing budget to spend where? Have you even got a marketing budget? Well the short answer is that all businesses should have some sort of Marketing Budget. The age-old adage of “word of mouth is free and best” could be the be all and end all your marketing budget at zero cost, but the budget will at least be there. For those of you that believe that no money should be spent on Marketing, answer this question:

If your wife and or children were alone at home and had to let in a contractor to replace the geyser while you were away from home, would you feel more comfortable with a contractor who arrived in a beat-up panel van with no signage or a clean and well branded panel van? Image and first impressions are everything in today’s day and age and just maybe the image of your companies’ first impression should double up as awesome, eye catching and memorable advertising, right there on your vehicle.

As always, thanks for reading, I trust you found this useful and encourage you to help me by sharing this article on my social media options below.